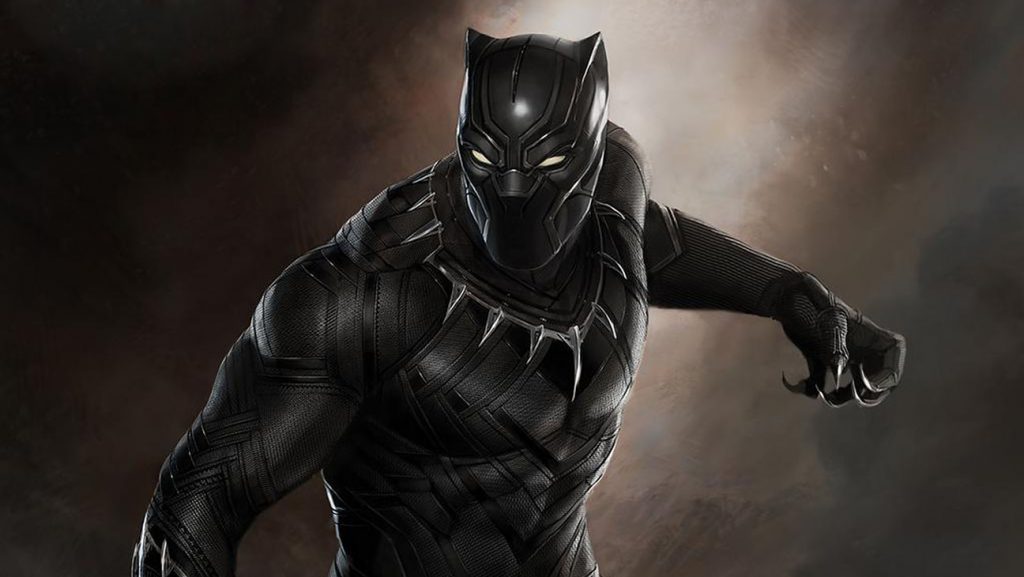 For many of us, it’s no surprise that the Black Panther movie took the box office by storm and turned into a mega-movie blockbuster in one week. What is surprising is the depth of the movie. The more I reflect on this powerful piece of cinematography…the more lessons I learn…and messages I find. After Read More 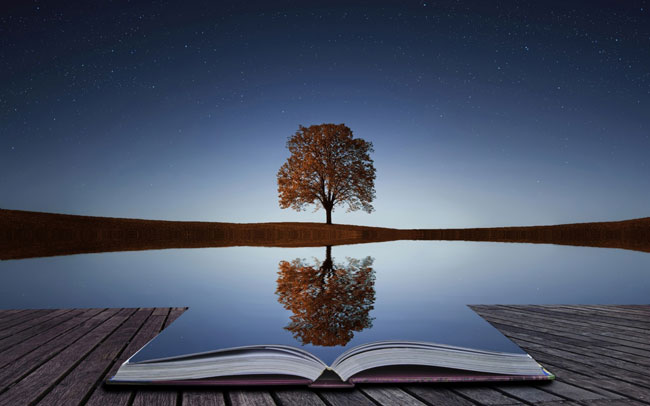 REFLECTION is the number one way to develop yourself. …and as much as I wish I could just stop there and make it easy on you…I can’t.​​ I can’t because REFLECTION alone won’t lead to self-improvement. ​​Self-improvement requires REFLECTION + OWNERSHIP​​. Here’s what I mean by OWNERSHIP… Let’s say you had a pretty bad Read More 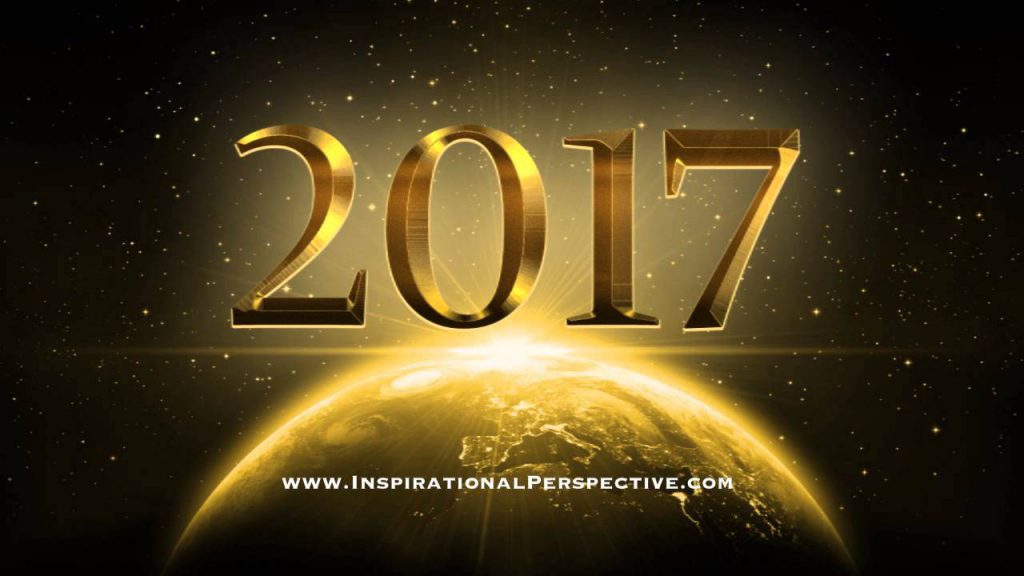 I firmly believe that in order for us to adequately and accurately navigate our futures we must reflect to ensure we are aware of the afflictions of our past. My Top 10 observations of 2017 are a product of my personal reflection. 10. Amazon Buys Whole Foods This was a big-time acquisition that will Read More 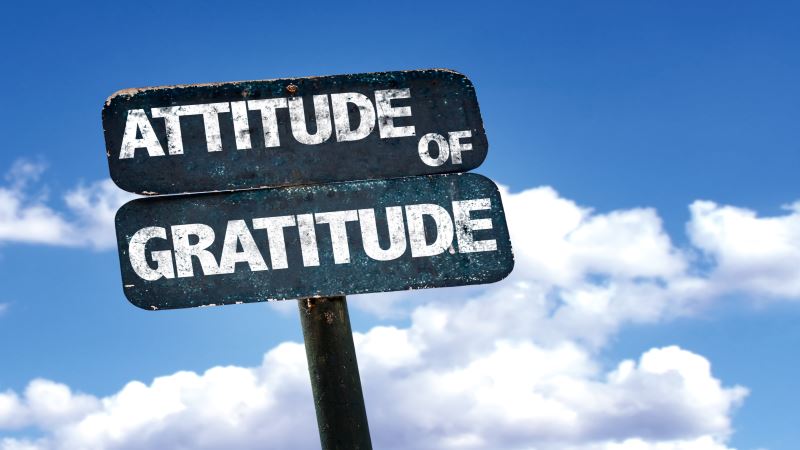 While getting my haircut last week, I jokingly complained to my barber about how my hairline has slowly receded over the past 10 years. He chuckled a bit and then remarked, “Over the years I’ve lost good customers simply because there’s just no hair to cut. Be grateful you have hair.” I smiled, and Read More 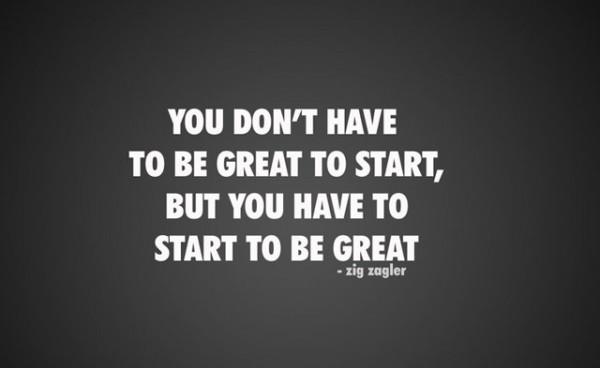 When was the last time you thought about your life’s story? If you had to summarize your ups, downs, wins and challenges what would I learn about you? Recently, I took on a project to summarize my life’s story in a 2-minute video and I want to share the IMPACT of my story with Read More 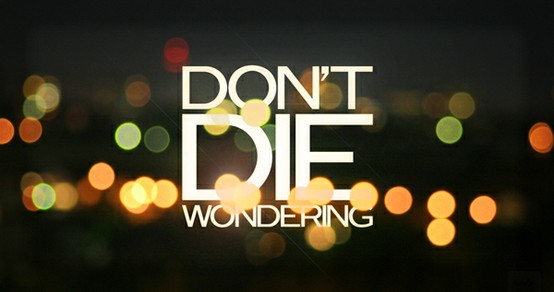 In this video, Linal Harris shares insights on why we as human beings avoid risk. So much is going on all over the world and we get a glimpse at the consequential uncertainty on the daily news, yet we won’t take a personal risk. Why not? In this video he shares his perspective and then challenges Read More 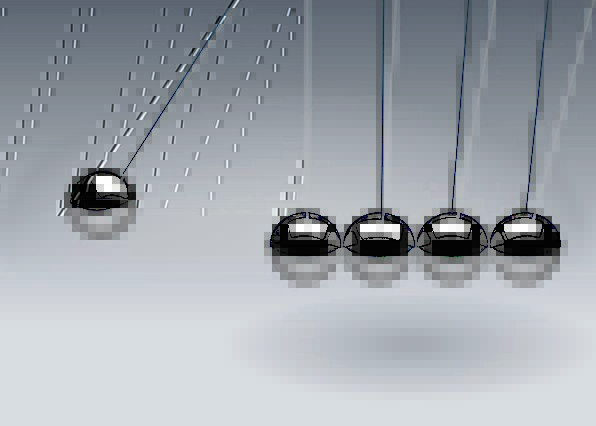 There once was a boy who had a very weak and sickly body. His father consistently instructed him that despite his physical circumstance, if he strengthened his mind and took action, he could accomplish anything. This boy believed his father and accepted his advice, later becoming the 26th president of the United States, Theodore Roosevelt. Read More 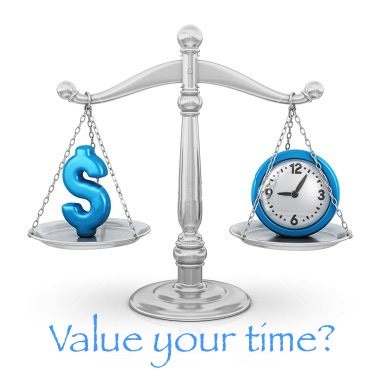 This upcoming Sunday is Super Bowl Sunday in America. This football game will be the most popular sporting event of the year. Family and friends across the globe, who haven’t watched one game of football this season will come together to watch the gladiators of our century, battle on grass and dirt, for a Read More

At the age of 22, Muhammad Ali beat the odds (7:1) and became the boxing heavyweight champion of the world by beating Sonny Liston.  It wasn’t just his skill that helped him achieve this amazing feat, but also his belief in himself. Before he won the title he proclaimed, “I am the greatest boxer of Read More

There are so many reasons I love to travel the world, and of these reasons here are my top 3. 1. Travel enhances and broadens your perspective on life. 2. Travel teaches you far more than you could ever learn in a classroom. 3. Travel connects you to amazing people who you otherwise would have Read More