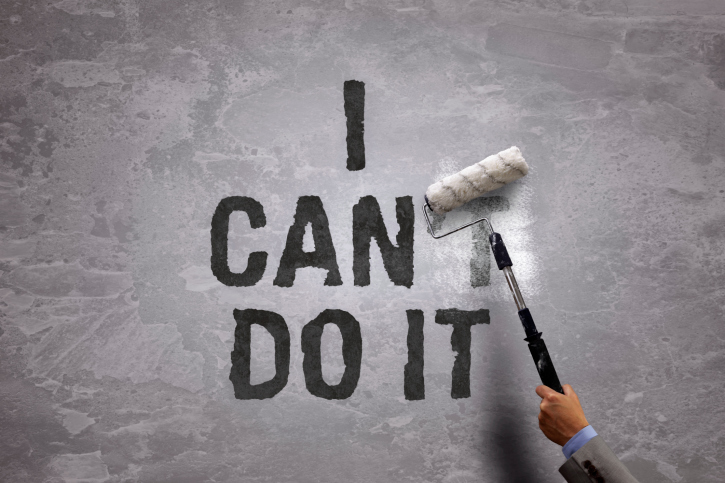 A month or two ago, I had the opportunity to be part of an intimate panel interview with Martin “Marty” Nesbitt.

Mr. Nesbitt is a well-known, successful businessman in Chicago, and also the best friend of President Barack Obama.

During the panel discussion, Mr. Nesbitt shared an interesting exchange he and the President had about his potential candidacy before his first election.

During a brief conversation, Barack Obama shared the following statement with his friend, “Marty, I believe I can be President of the United States.”


Mr. Nesbitt admits being a bit shocked initially, but after absorbing the statement he knew his friend was serious.

Mr. Nesbitt’s inside narrative on President Obama’s thought process, resonated with me deeply.

I can recall sharing my thoughts with close family and friends when then, Senator Barack Obama, announced his candidacy, “It’s too soon.” I said, “He’s only a one term senator. He can’t win.”

Boy was I wrong!

I have exceeded the expectations of many, because often there was no expectation to begin.

That is my story.
This has been my life.

So…
Who am I to place a constraint on anyone, when I know the constraints others have tried to place on me?

Furthermore, the only real damage that can be done to me, is by me, when I place constraints on myself.

All to often, we’re too quick to say what we cannot do.
The horror is, once we say that…once we believe that…the deed is done!

It’s time we all started believing in ourselves a whole lot more!
It’s time we begin exercising the muscles of our self-confidence!

It’s time we go get our greatness!

Be self-actualized.
Don’t limit yourself.
There will be enough people trying to place limits on you.
Make sure it’s not the person in your mirror!

Be great and stay inspired, it’s a lifestyle choice!

Linal Harris is a global entrepreneur, certified life coach, author, and media personality. As the founder of Inspirational Perspective® Publishing, LLC and Insights 4 Life™ Coaching, LLC, Harris challenges his global audience and coaching clients to Murder Mediocrity® and live their best life possible. Harris concentrates his work as an ontological coach with clients on what he calls the 4 pillars of life; the relationship we have to ourselves, the relationships we have with others, our relationship to work and money, and the connection we have to our spirit and life’s purpose. Harris coaches CEO’s, executives, entrepreneurs, athletes and celebrities. Harris is the author of “Slay Your Goals”, where he provides his readers with scientific and research backed tips for achieving their goals. Harris is an expert goal-setter and has been called upon by Fortune 500 companies to assist with setting their strategic priorities, facilitate goal-setting sessions and provide inspirational talks.